Okay, in the last video, we downloaded Kali Linux.  You totally need to check that out if you haven't already.

But today we're going to actually install Kali Linux from scratch.  There are a bunch of little things you need to be aware of when going through the installation.

In the last lesson we left off with the Kali Linux install window so we'll pick up right from here and get going fast.

How to Install Kali Linux

The first thing you're going to want to do is make sure you use the "Graphical Install".  It's the easiest and quickest option so that's what we'll be using today. 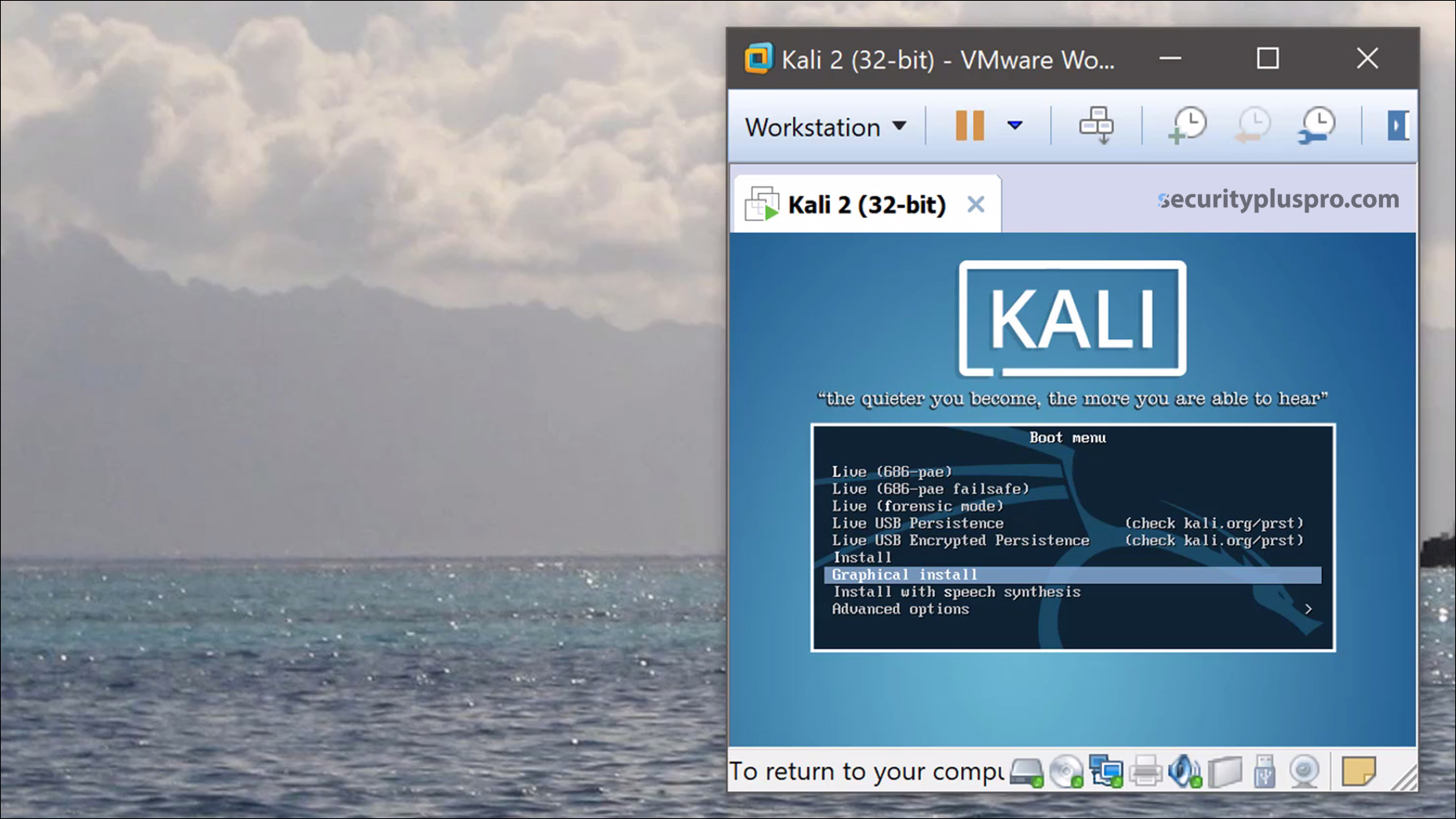 Kali is going to ask you to pick your language. 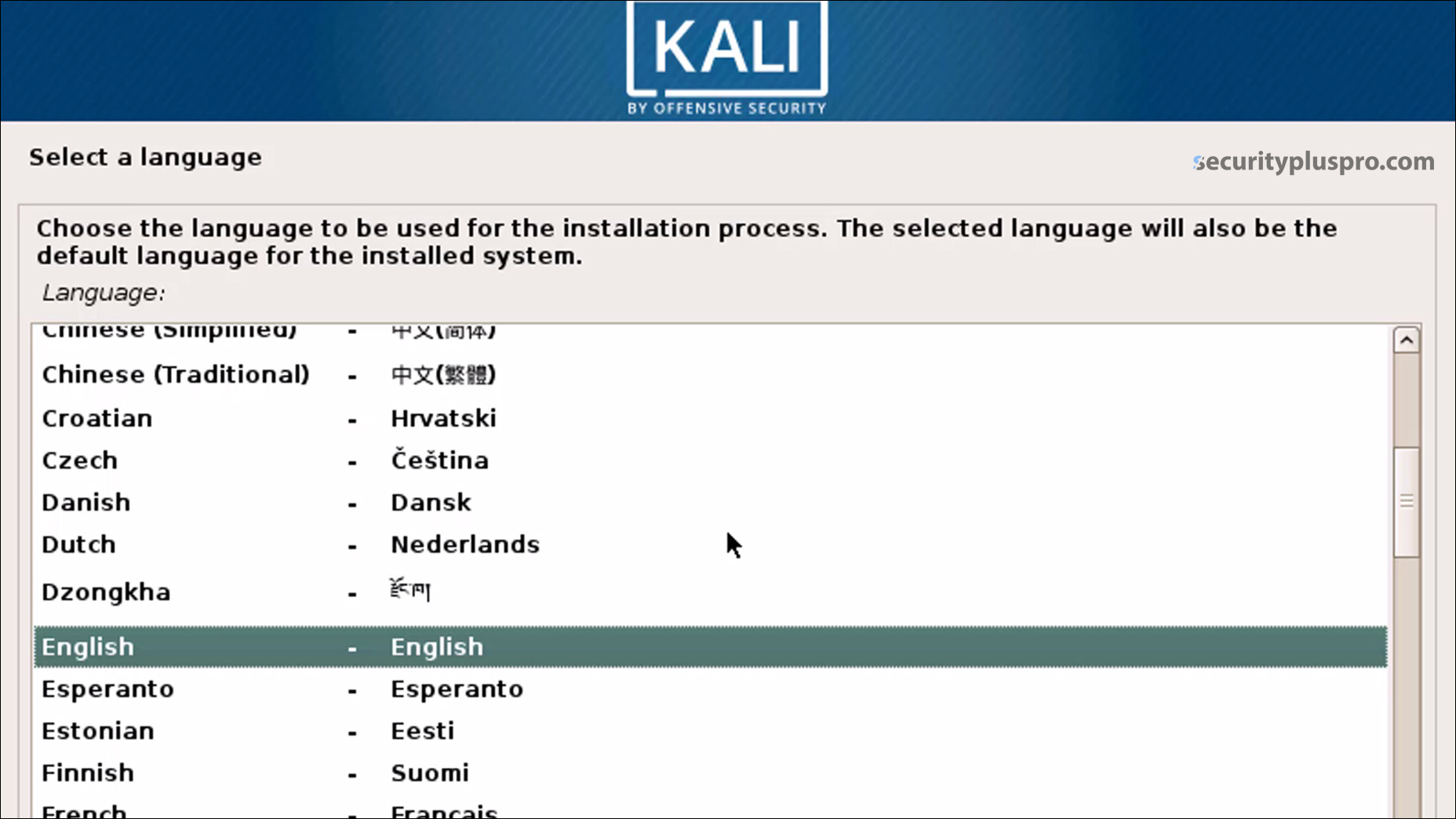 And we need to pick your keyboard keymap.  I'm in the US so I'm going with "American English" here. 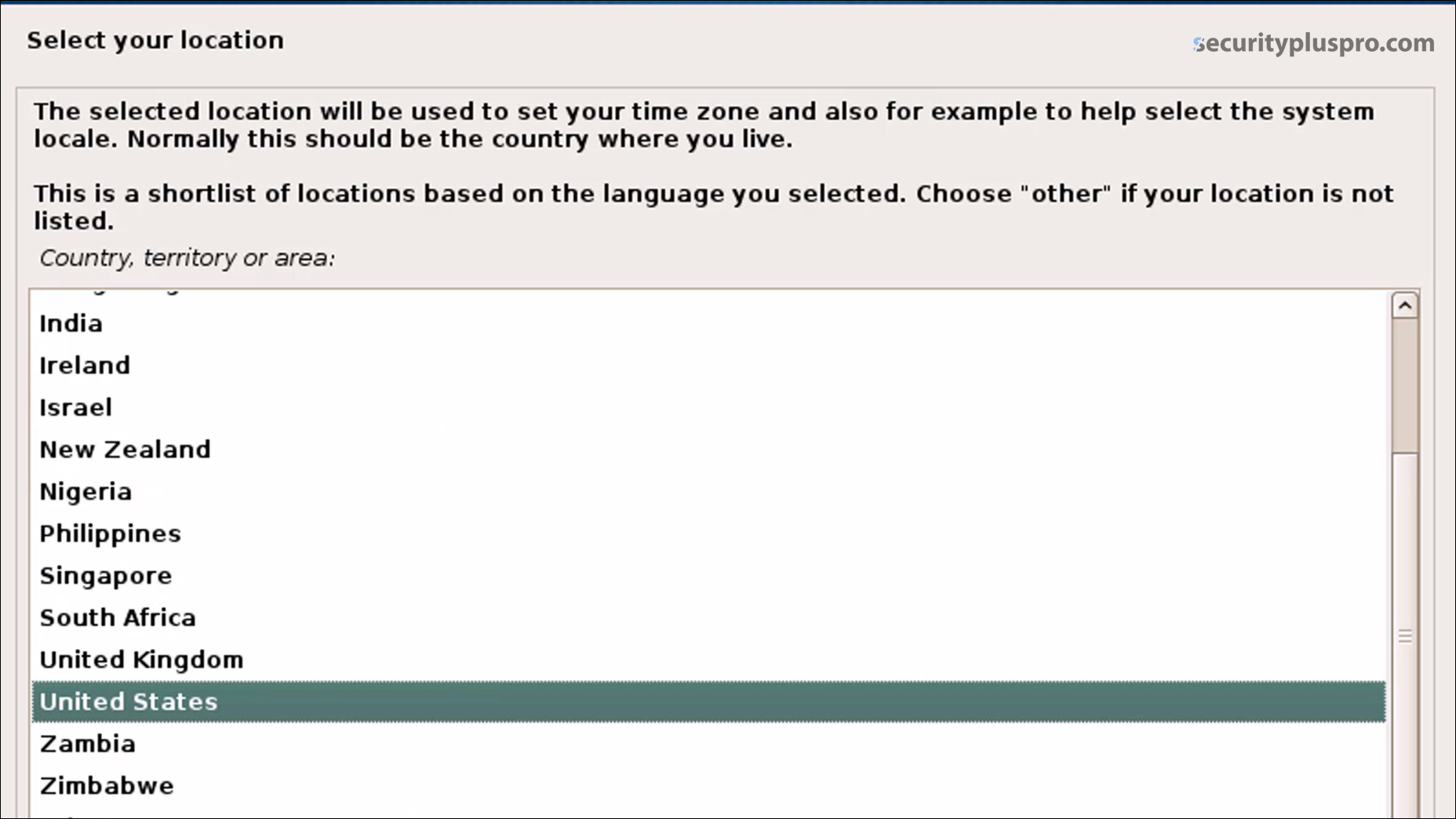 Next, the Installer will start loading files from the virtual CD.  That's the Kali ISO file we downloaded in the previous training lesson.

After a few minutes you'll see a new screen to configure the hostname for your device.  The default hostname is "kali" but in a professional penetration test you would typically change this to something more discrete.

For example, on a live engagement it's not uncommon for the tester to enumerate some hosts on the target network and then change the hostname to match the naming conventions there.  This makes it harder for the network defense teams and cyber threat analysts to see you on their network. 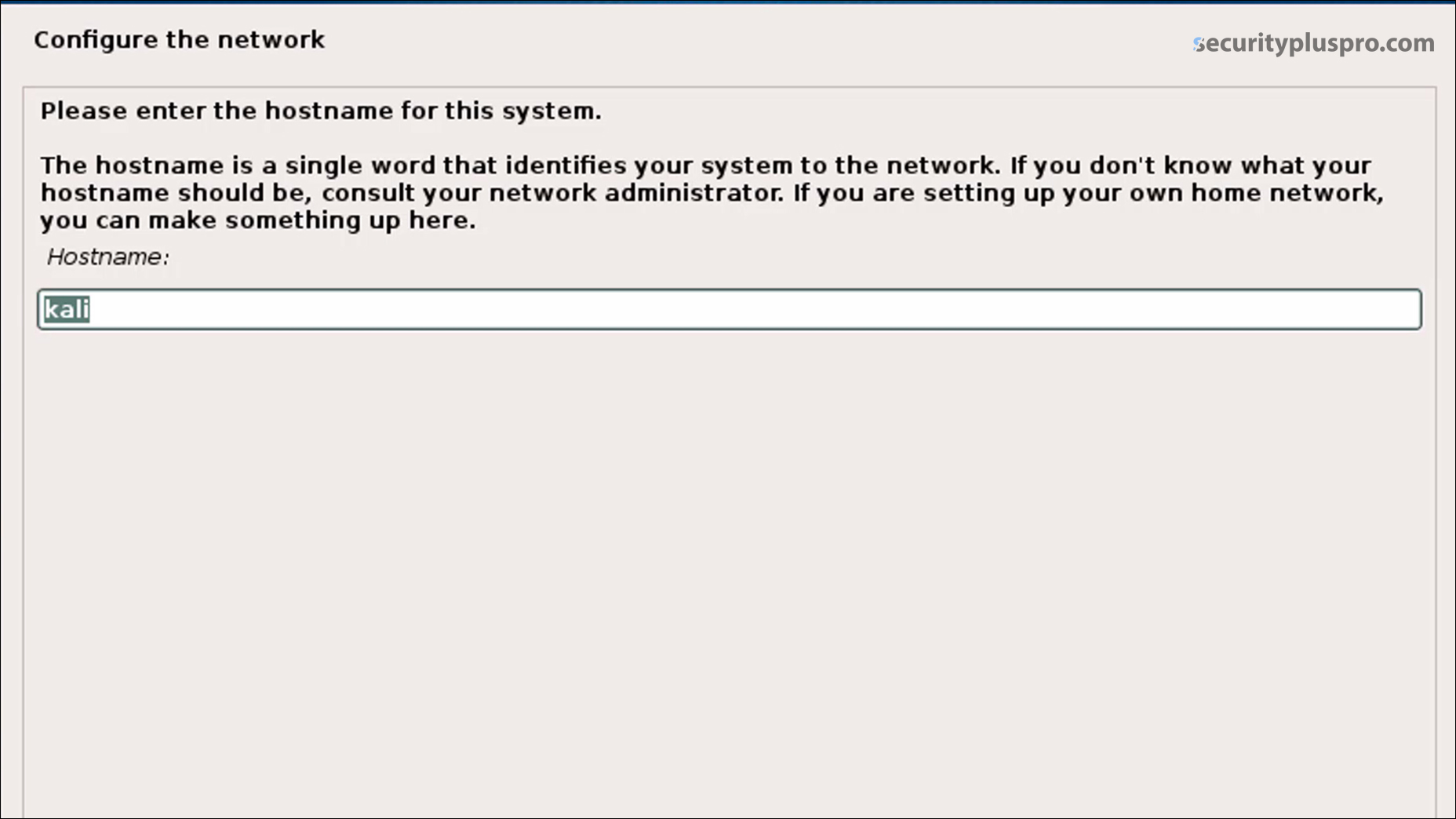 The next screen will ask you for a domain name.  We don't need to enter anything here so just click "Continue". 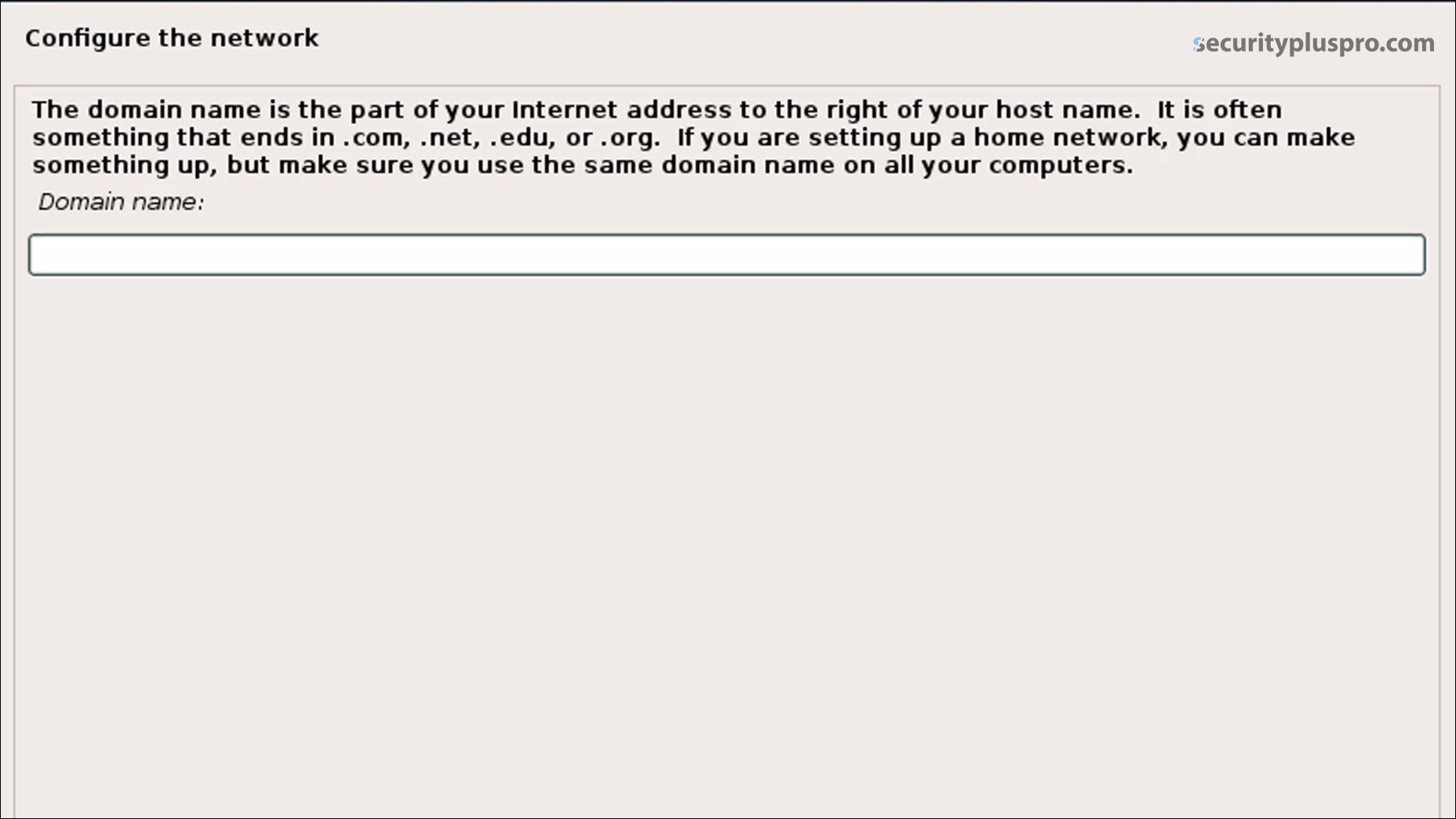 Then we need to create a root pasword.   Make your's something secure.  I like to use lastpass.com/generate to cook up complicated passwords.  I also like to check "Show Password in Clear" when I'm entering my password just to verify what I'm typing into the computer. 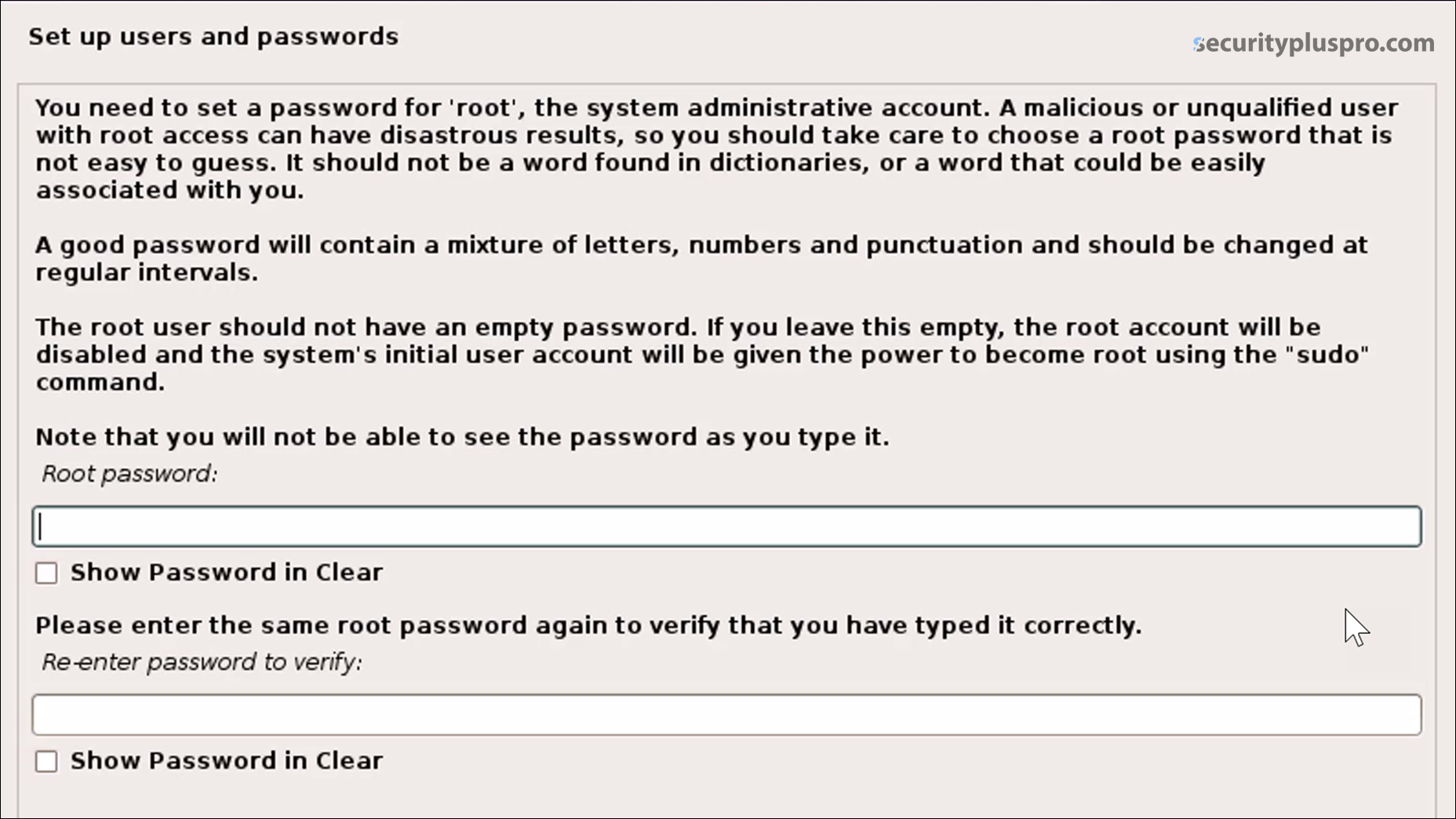 Go ahead and pick your timezone and then we'll move onto partitioning the disk. 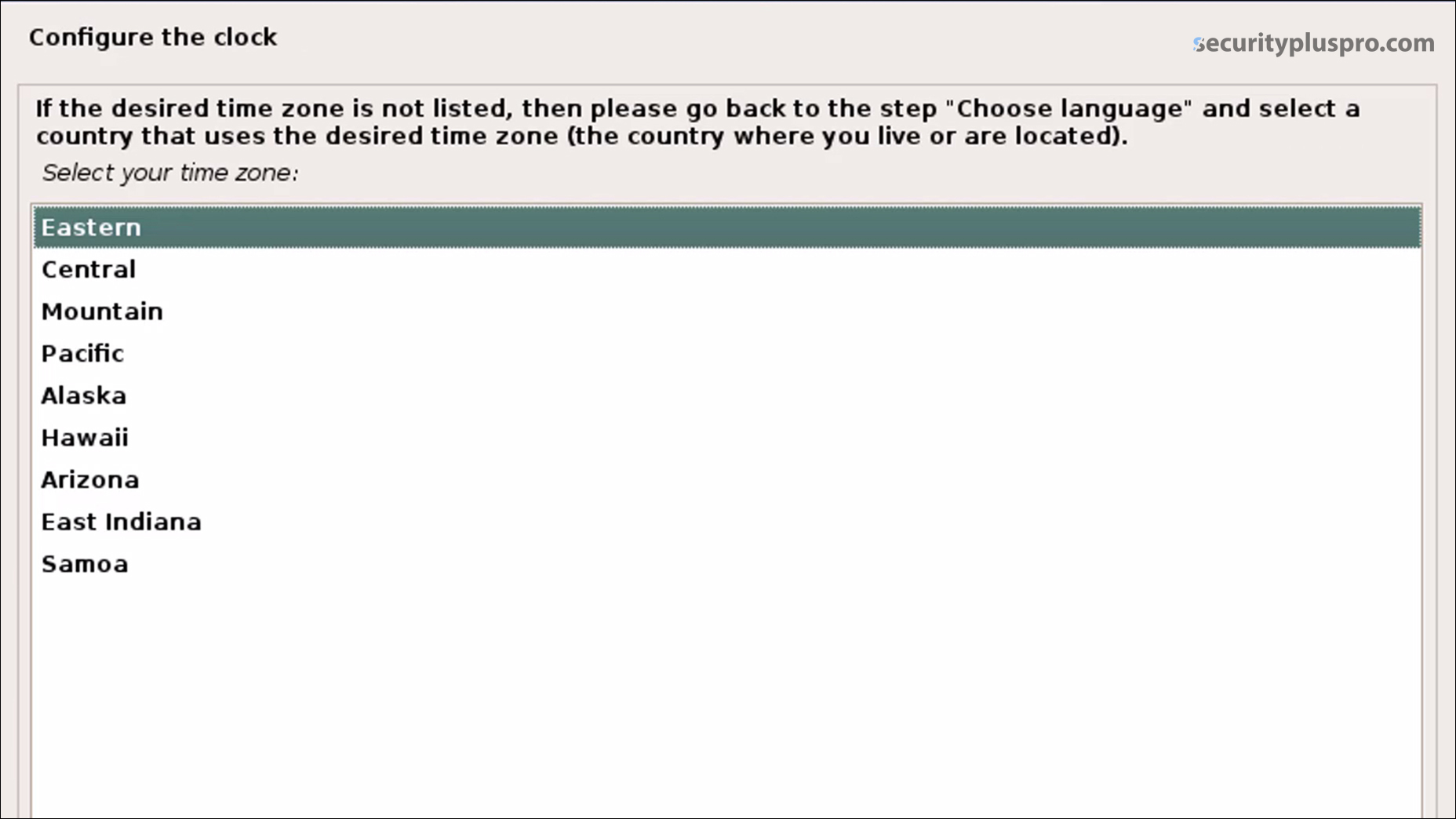 How to Partition Kali Linux

After a few minutes Kali will ask you how do you want to partition the disk.  The disk it's referring to is your virtual hard drive, it's your VMWare hard drive, which in reality is just a file that VMWare is using to lie to Kali.  It's VMWare's way of trying Kali into thinking it's about to be installed on a real hard drive not a virtual file emulating a hard drive.

I hope that makes sense.

Anyway, you'll want to use "Guided - use entire disk" because we aren't installing anything else on the hard drive.  It's going to be Kali all the way baby. 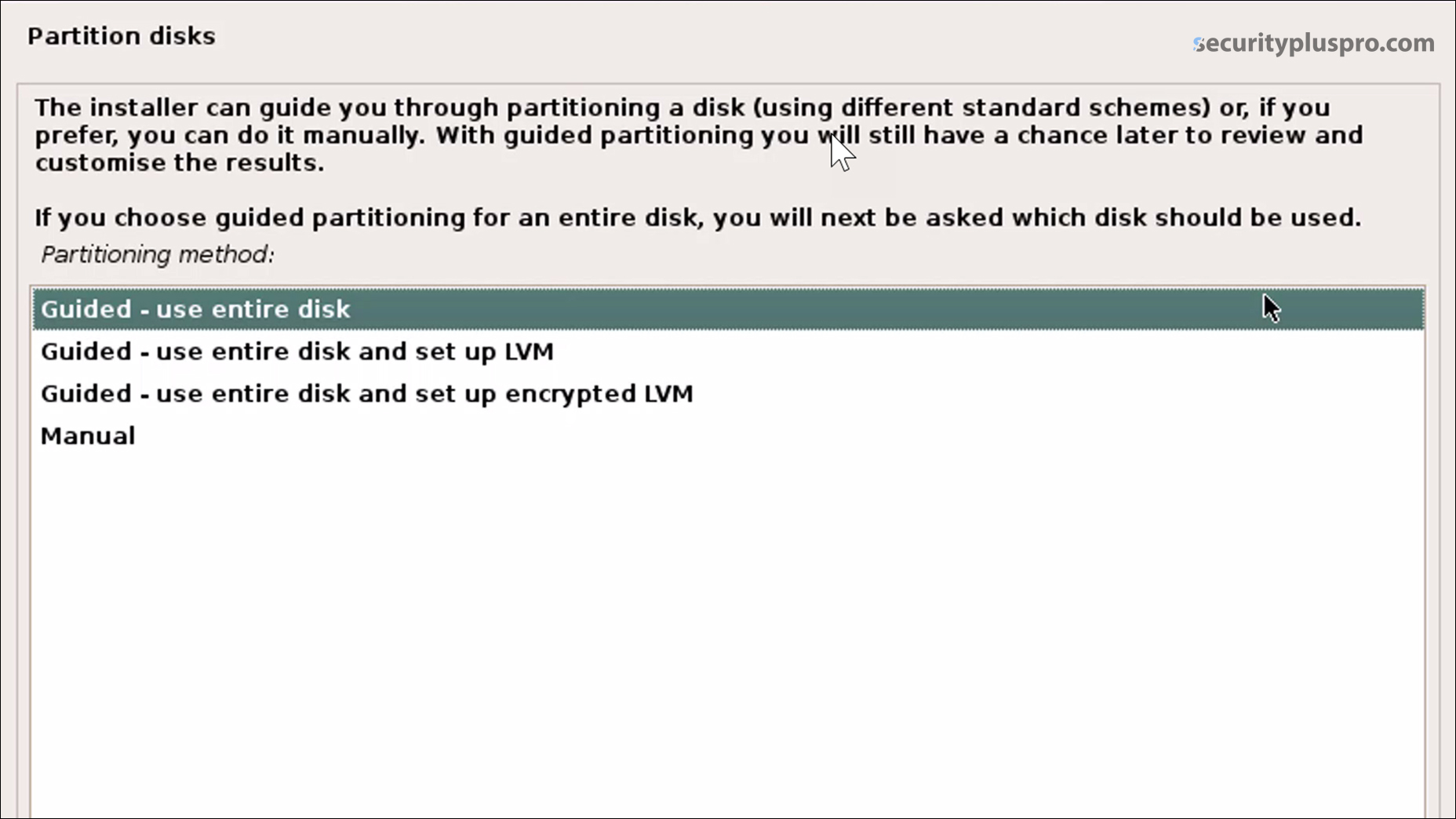 Next, click "Continue" to accept the default disk to partition 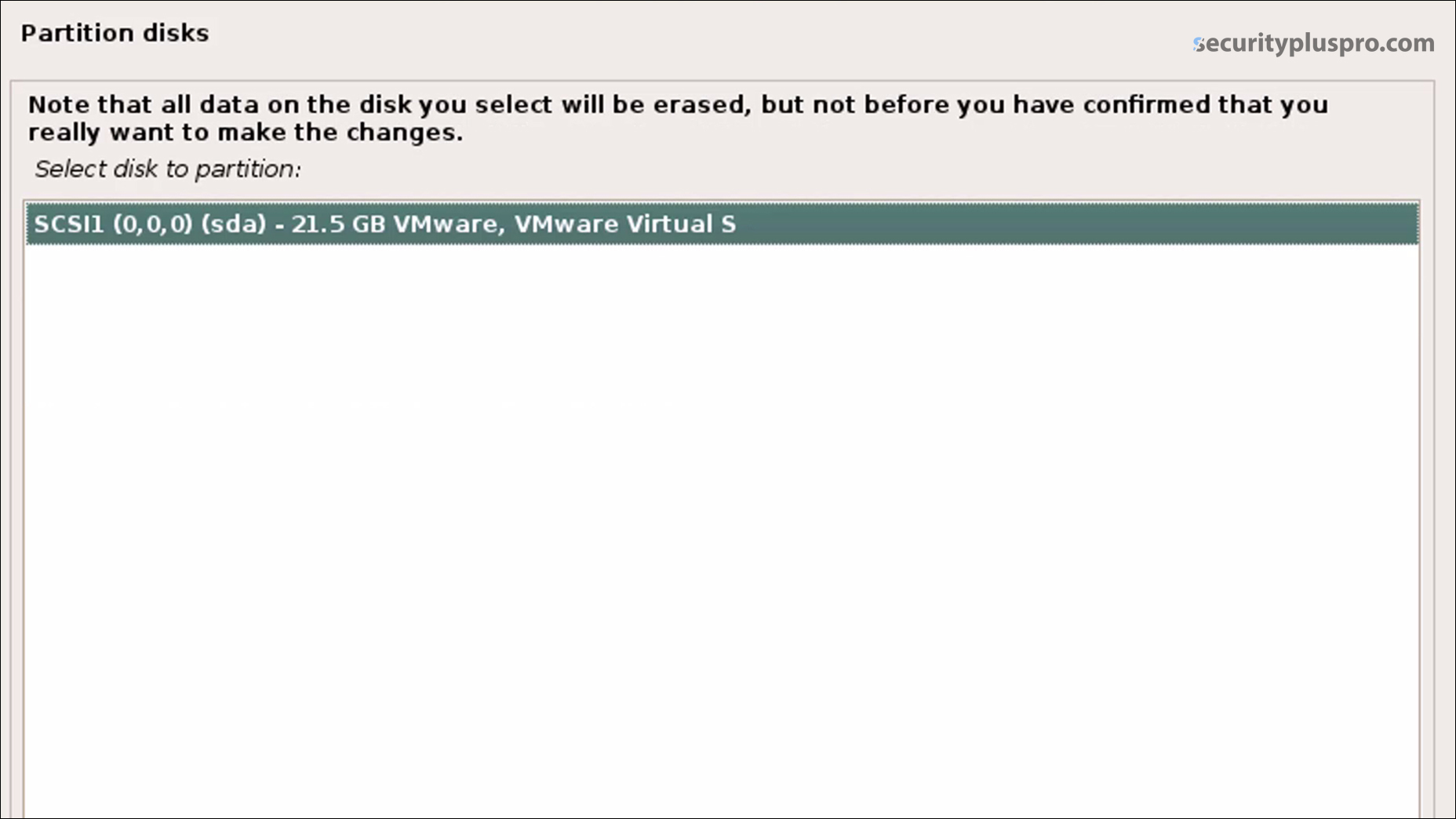 And we want to make sure the partitioning scheme is set to "All files in one partition (recommended for new users)."  There's no reason to use separate partitions for our lab at this point. 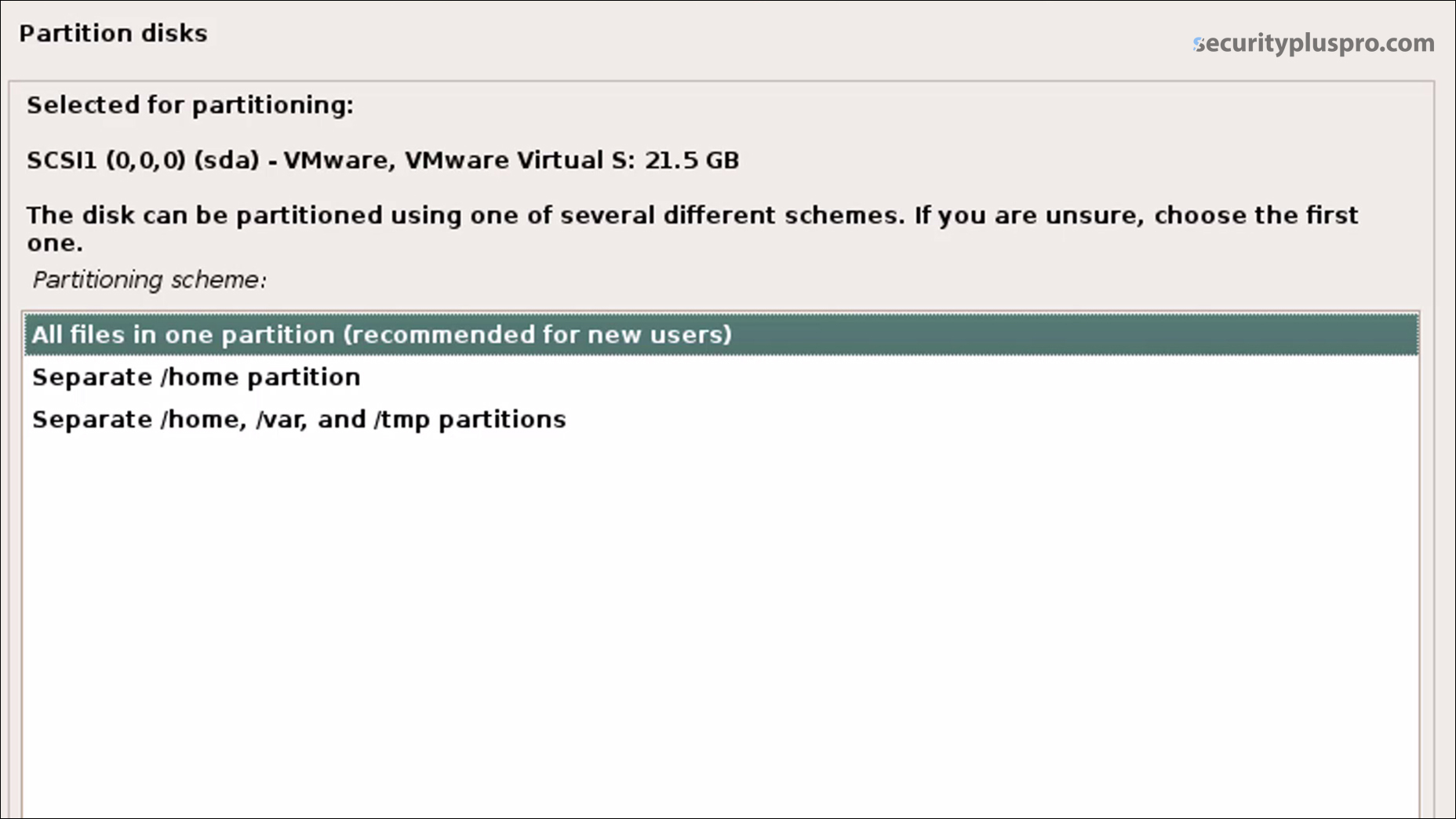 Kali then presents an overview of your configured partitions and mount points.  Just click "Continue" here to finish partitioning and write changes to disk. 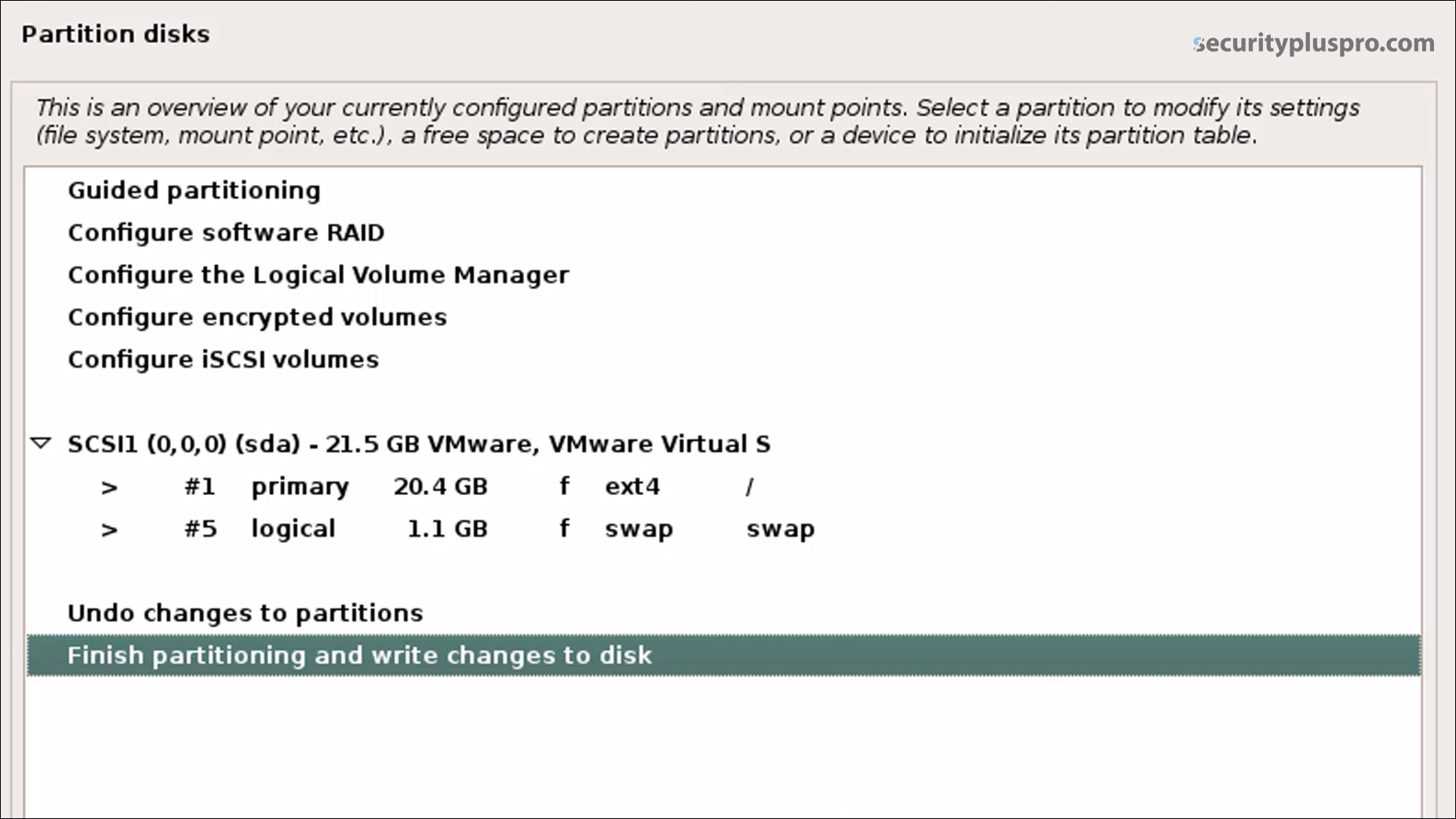 Alright, we're almost done with the partitioning process.  Kali is now asking if we want to write these changes to the disk.

We certainly do!  So click "Yes" and then "Continue". 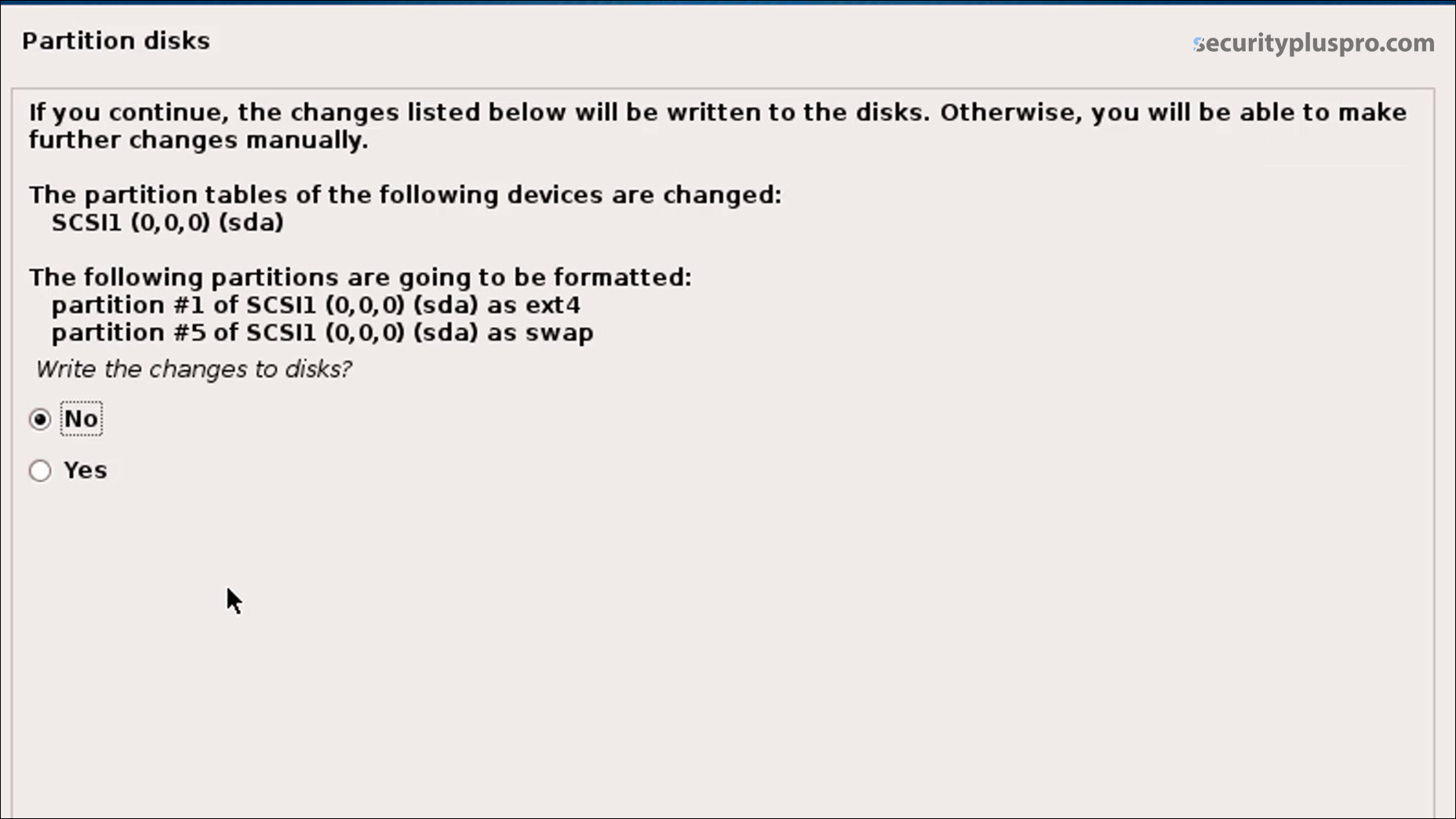 After a few minutes the installer should complete and you'll see an option to configure a package manager.  It took me about 5 minutes to install the package, but that's partially because I'm using a ultrafast solid state drive on my laptop.  You can check out the exact drive I'm using on Amazon:

In Windows we install applications but in Kali we use a package manager called apt.  This is the tool we'll use to download hacking tools, updates and all sorts of cool things once we get into the Kali Linux operating system.

Leave the default set to use a network mirror and click "Continue". 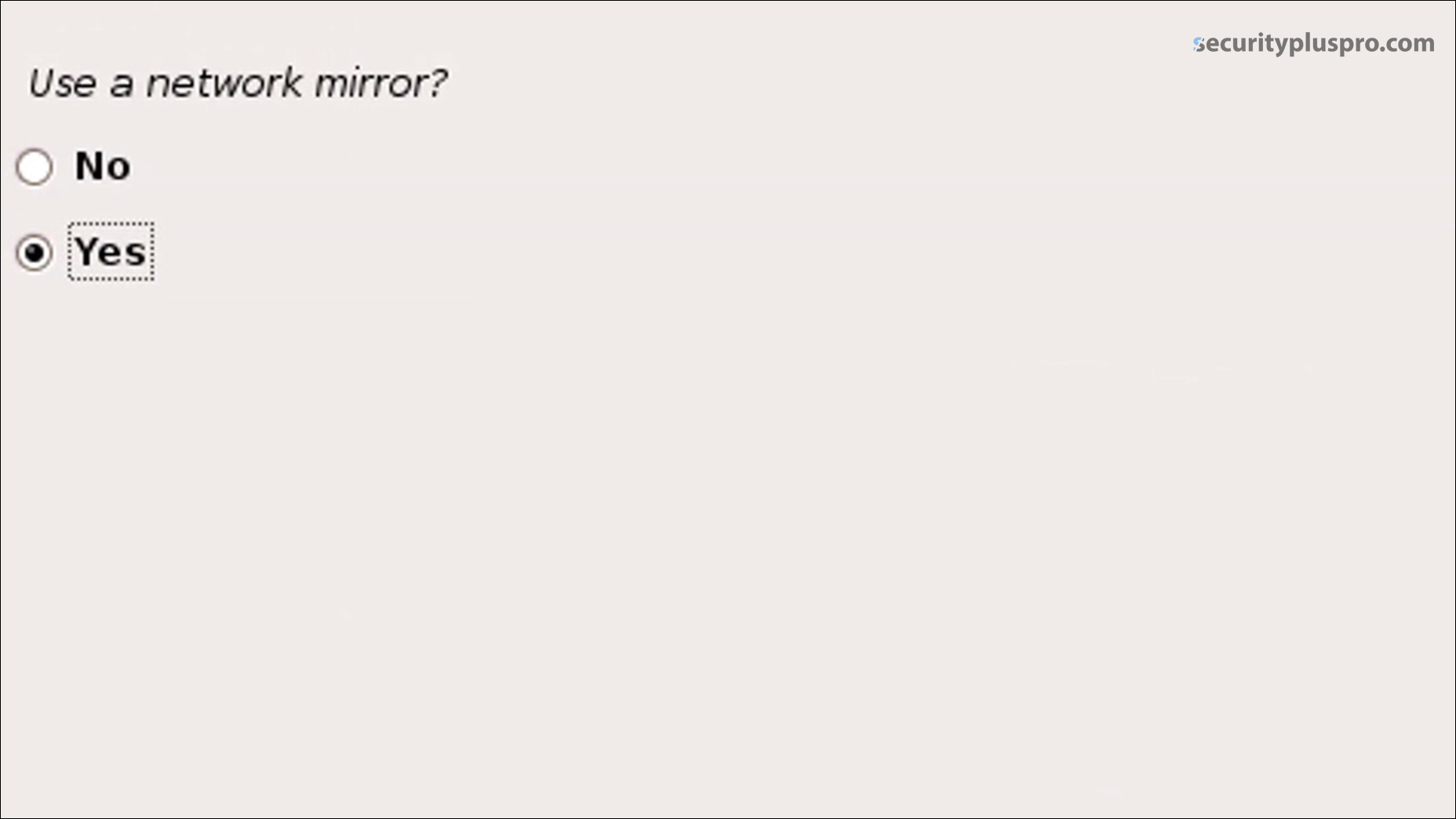 You can go ahead and breeze past the next screen.  It's going to ask you if you want to use a HTTP proxy to access the internet.  We're in a lab that we control so there's no need for that.  Just click "Continue" 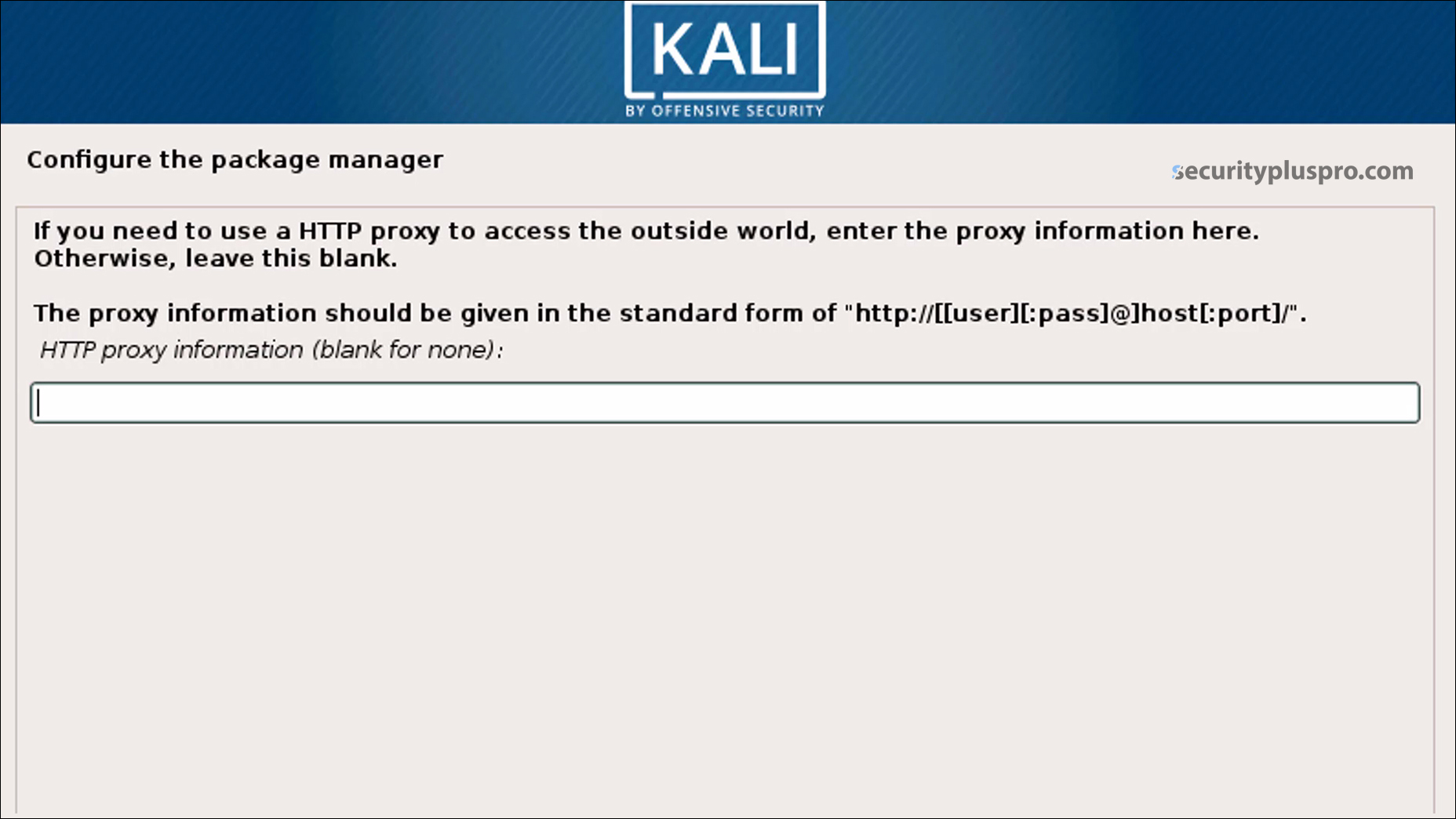 GRUB has nothing to do with food haha.  We need to install the Grand Unified Bootloader so Kali can boot up after we eject the virtual CD.  So we'll accept the default value of installing GRUB to the Master Boot Record (MBR). 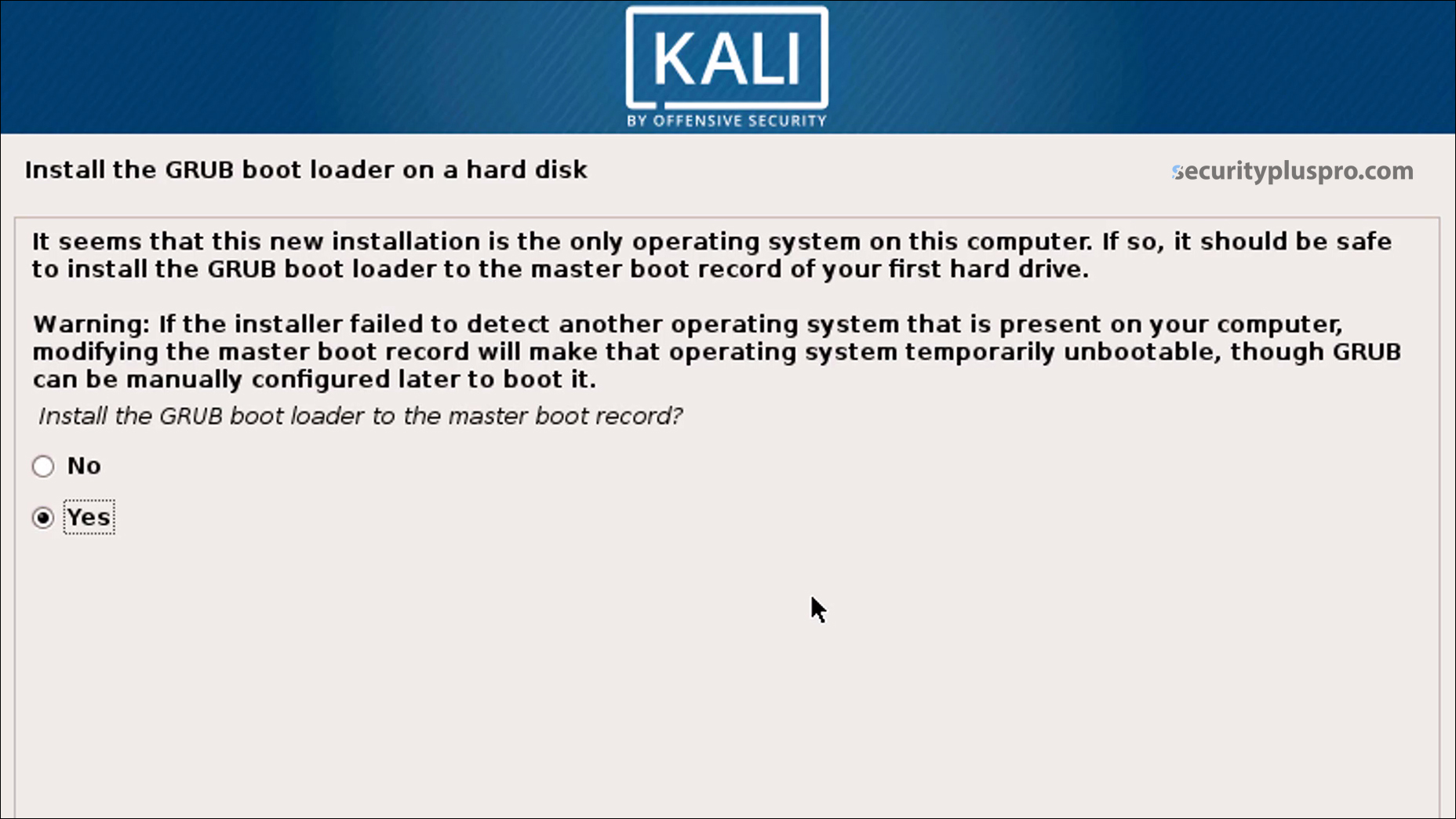 On the next screen it'll ask us where we want to install it.  Select "/dev/sda" and "Continue". 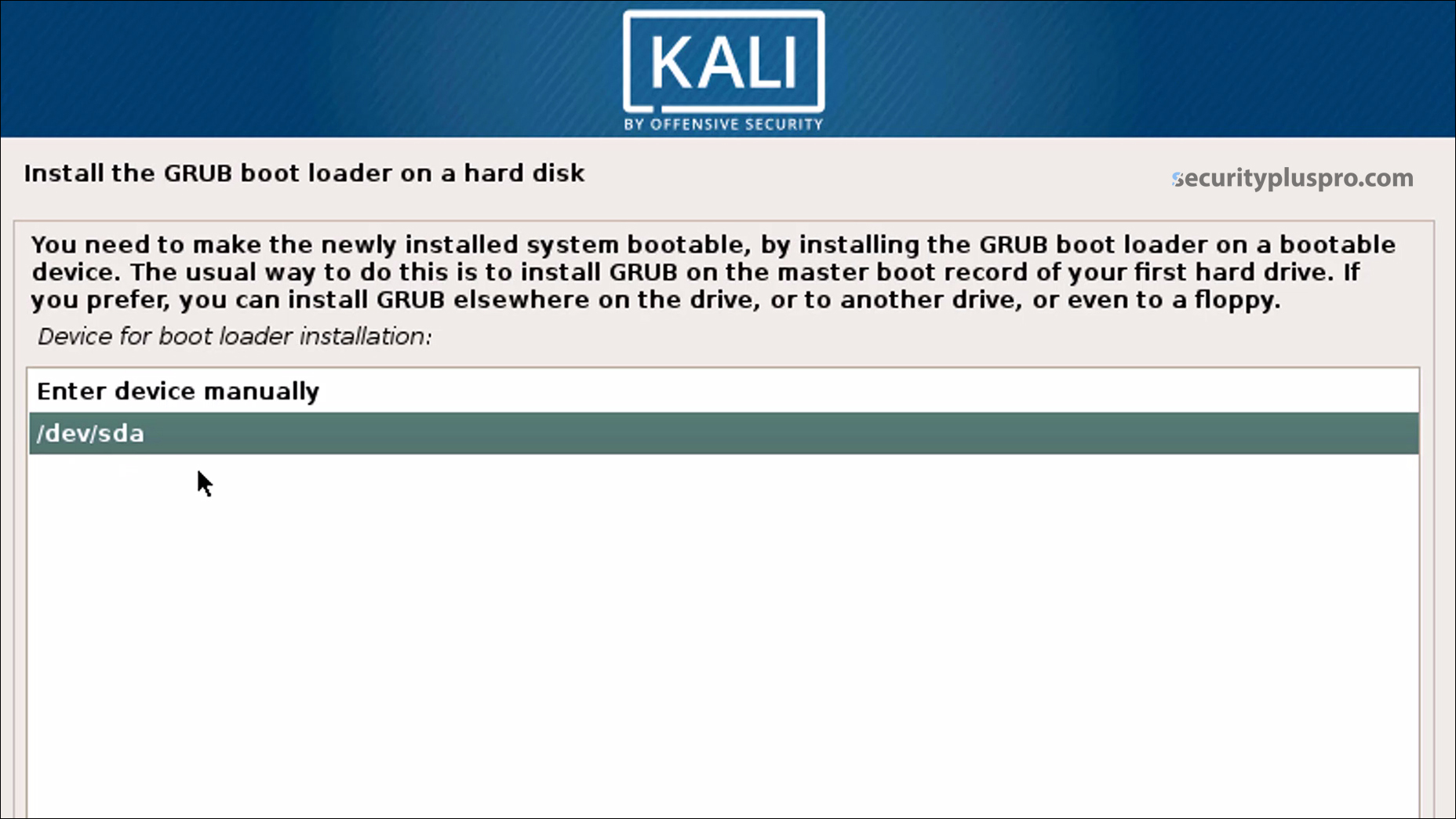 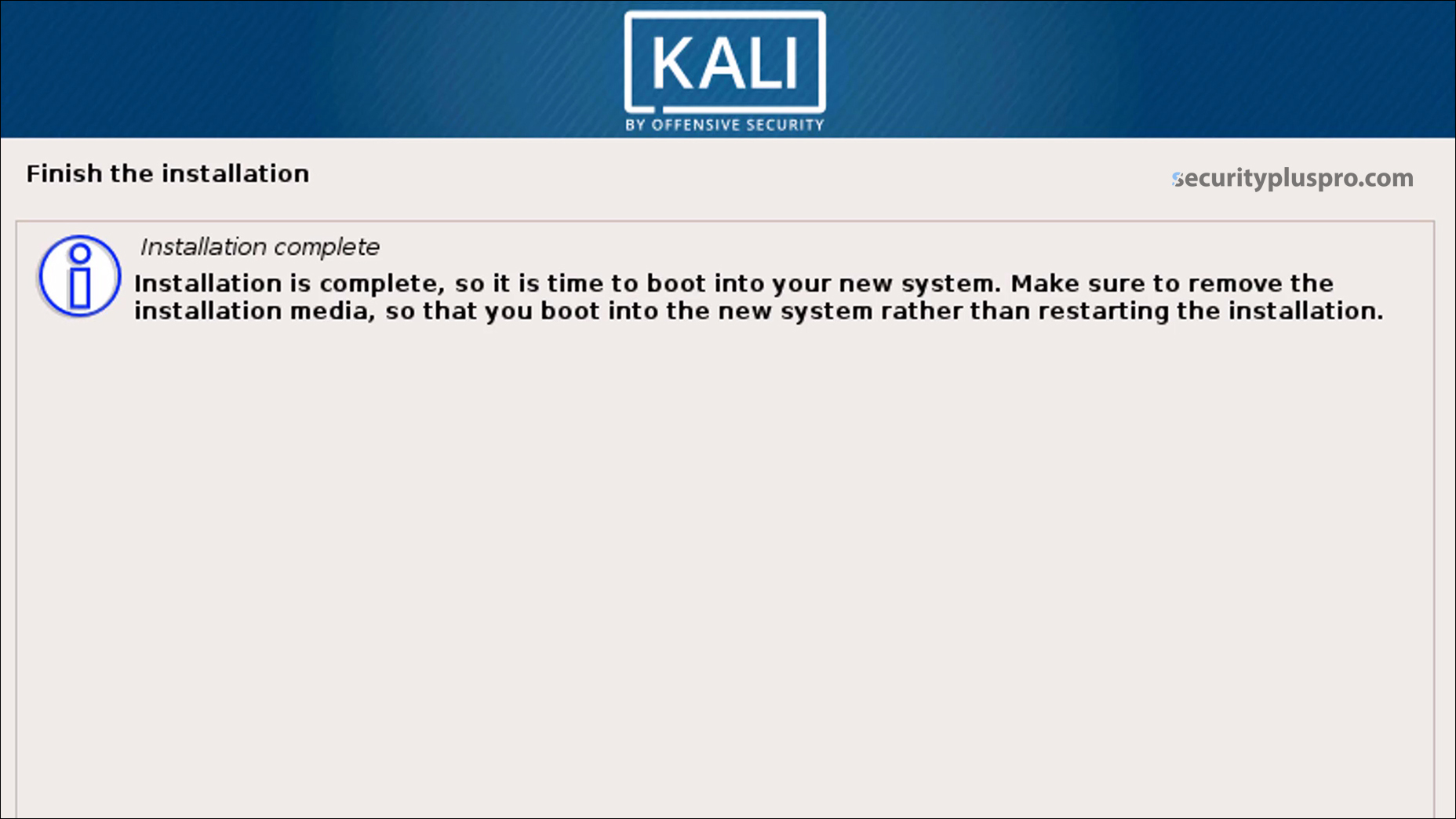 Now that we have Kali Linux installed we are ready to pimp this thing out.  In the next video lesson I'm going to show you how to customize the Kali Linux interface to make it your own.  It's arguably one of the most training lessons in this series.

Also, don't forget to check out my video walkthrough below.

We're going to pass this Security+ exam man.  You got this.  I'll see you next Monday.