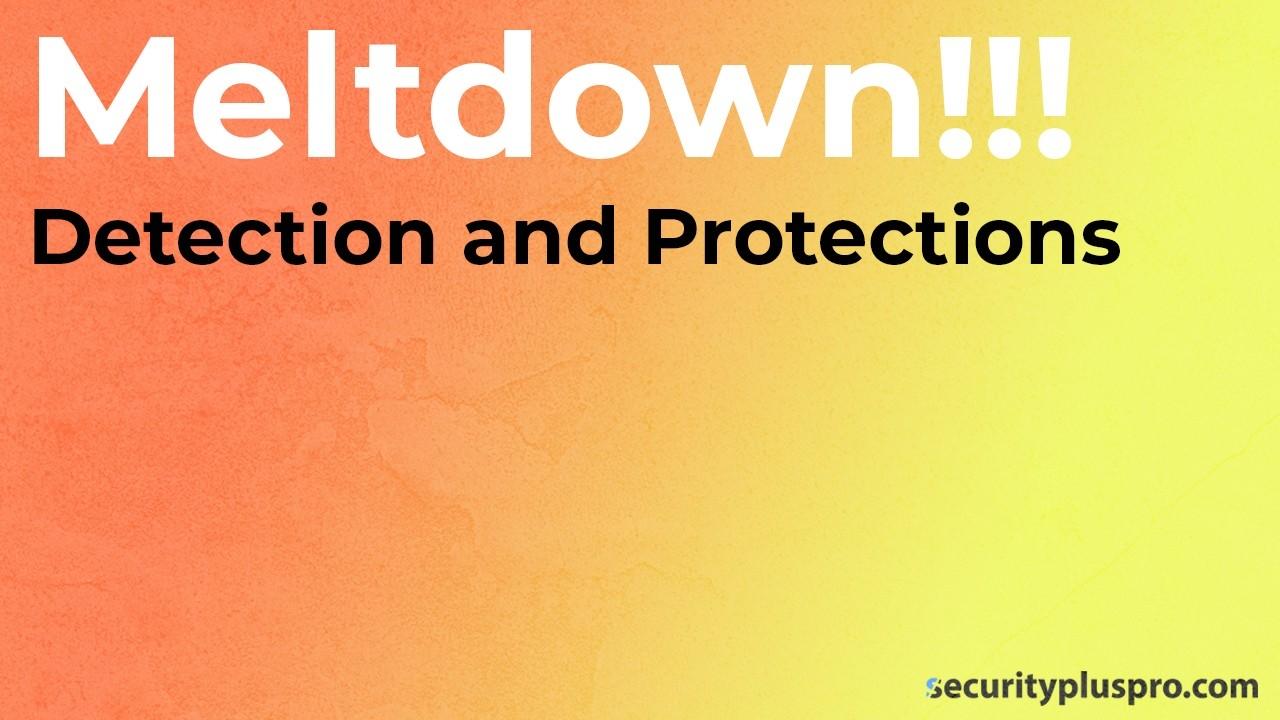 Earlier this week we told you guys about the Meltdown and Spectre Intel Security Bug.  In that article, you learned what Meltdown is and how to verify you're Windows 10 PC is patched against the vulnerability.

It turns out that even if you have the patch installed, your PC still might be susceptible to the Meltdown and Spectre bugs.  The reason is because you need to install a UEFI or BIOS update from your PC manufacturer to permanently close the hole.

The UEFI/BIOS update contains CPU microcode that is specific to your CPU.

Before we get into doing that, Microsoft released a Meltdown PowerShell script that does an in-depth check of your system to help you verify if protections are enabled.

How to Use PowerShell to Verify Meltdown Protections

This fix only applies to Windows 10 machines.  Windows 7 users will need to upgrade Powershell to version 5.0 by downloading and installing the Windows Management Framework 5.0 first. 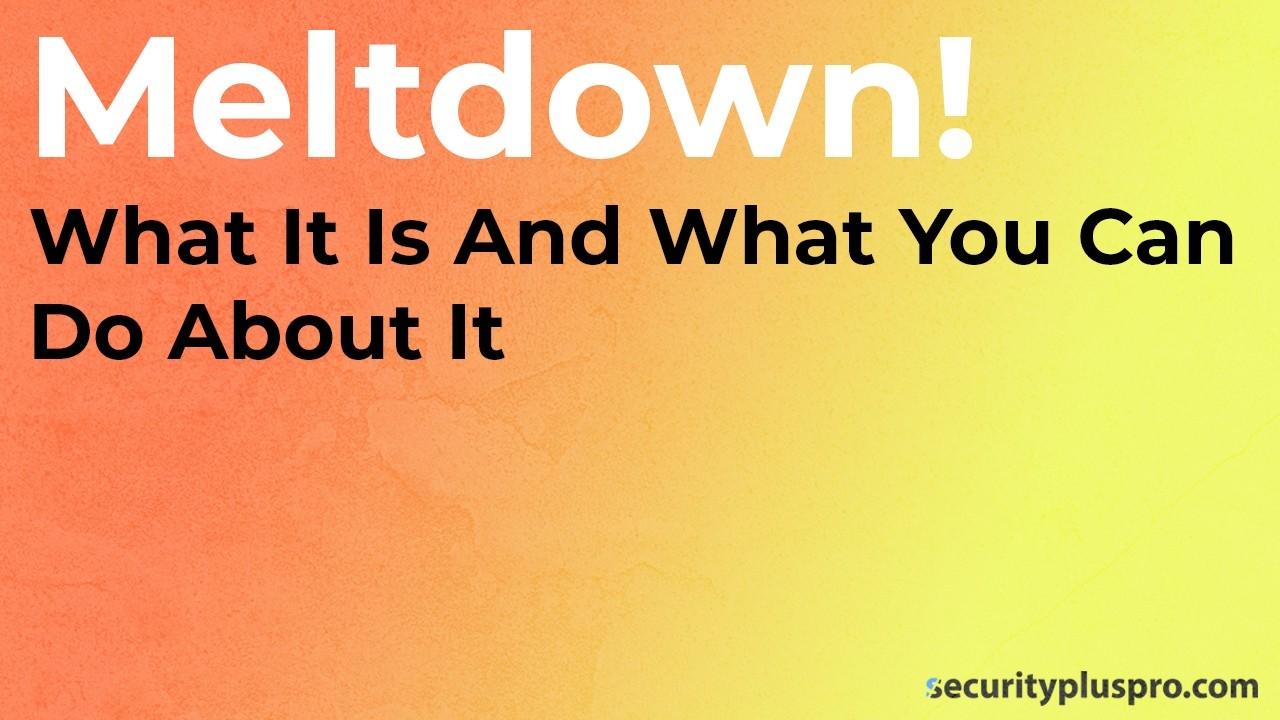 We've created a new updated Meltdown article (and video walkthrough) showing how to use PowerShell to verify your Windows 10 machine is protected from the Meltdown and Spectre bug.

Early this week, TheRegister posted an article revealing a critical memory leaking bug that sent the internet into a frenzy.

The processor bug affects every computing device made in the last 20 years which runs off the Intel processor.

Researchers at Google at various university have already released PoC (Proof-of-Concept) code that demonstrates the Meltdown bug in action.  Some researchers even took to Twitter to post the PoC code.

Microsoft and Amazon have already reported unplanned downtime to address the bug.

What Does The Meltdown Bug Do?

Every Intel processor created since 1995 is affected by the Meltdown CPU flaw.

The flaw gives an attacker the...