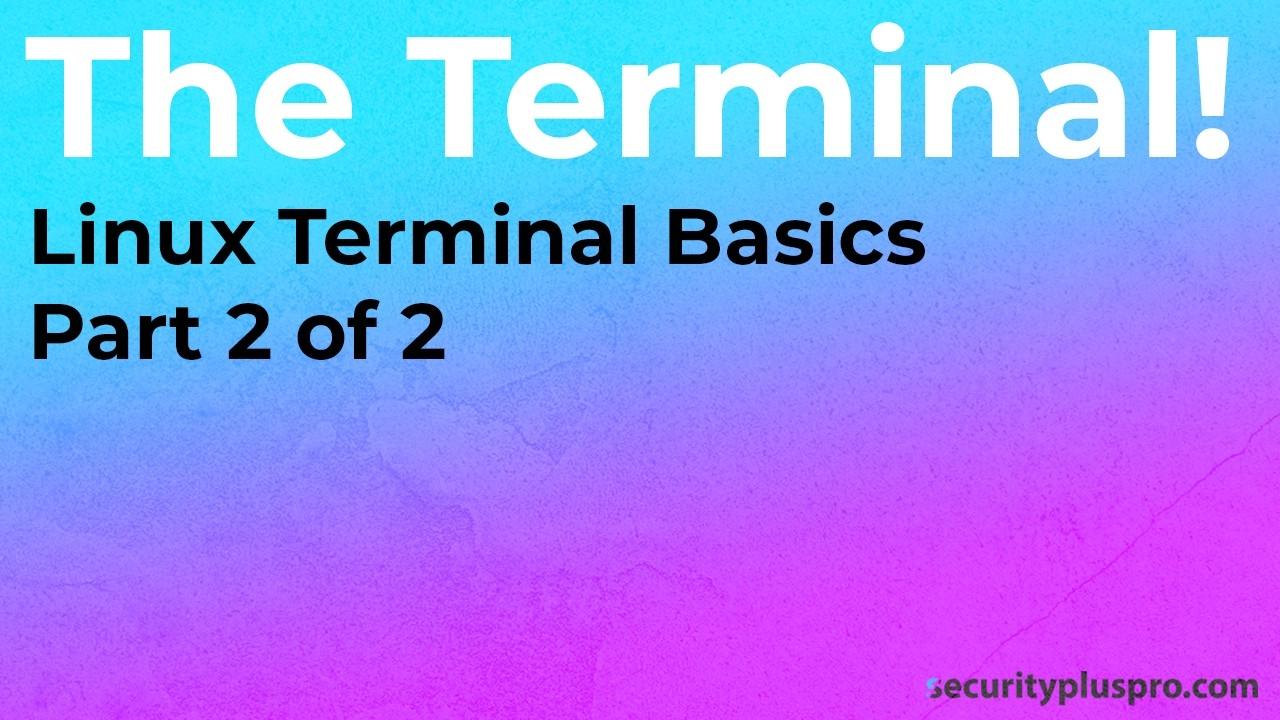 The last time we go together I introduced you to the Linux terminal and how to find help using any Linux command.

Using PING in Linux isn't all that different from using PING in Windows.  But there are a few notable differences which we should get into.

The unique thing about PING in Linux is that it never stops until you explicitly tell it to stop.

So when I type: 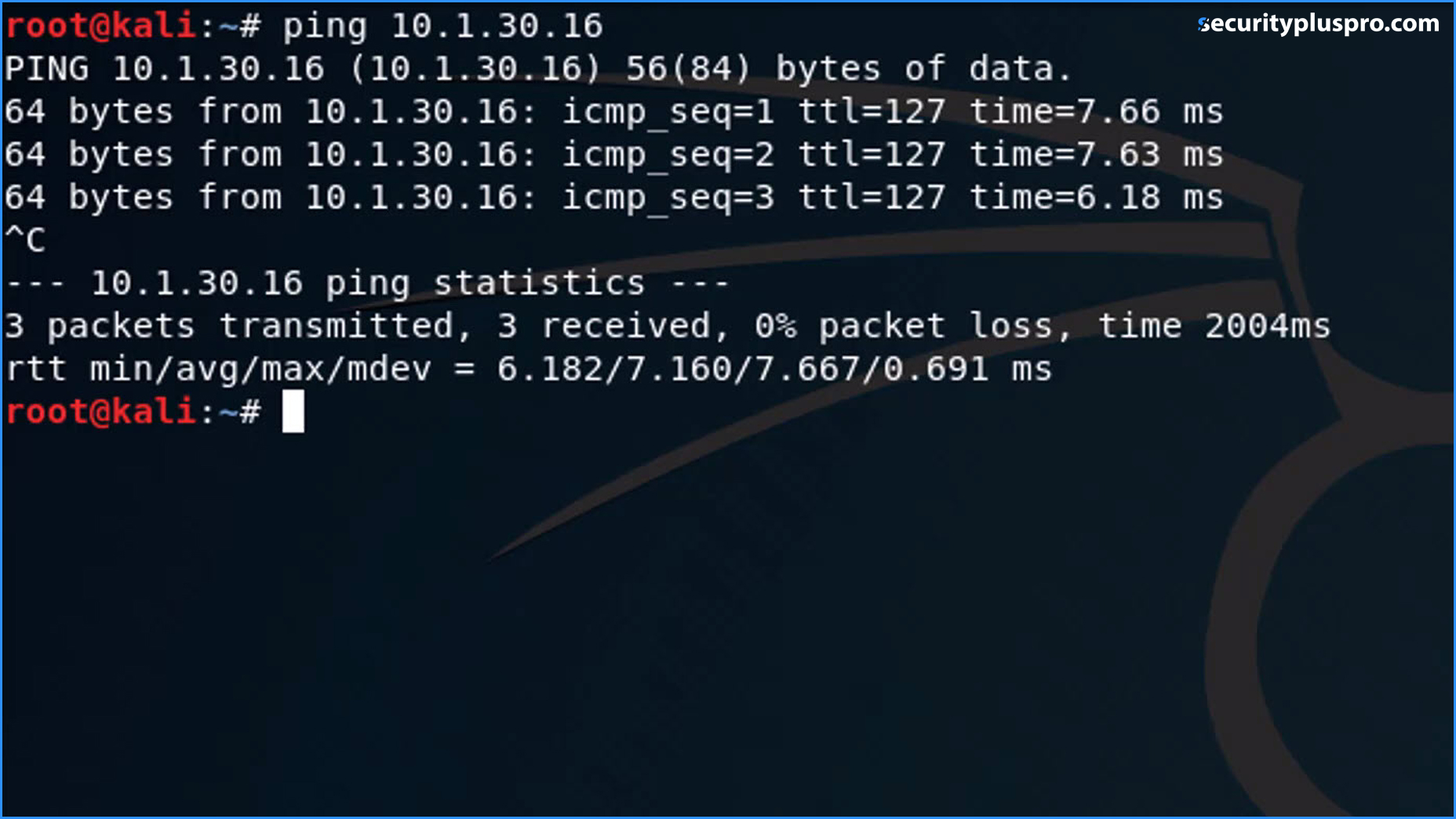 There's a nice little trick to get around that though:

Using the "-c" command line switch I'm able to limit my pings to a count of exactly 10.

You can also specify the amount of time your Linux box should wait before sending the next PING packet (also known as an ICMP echo request). 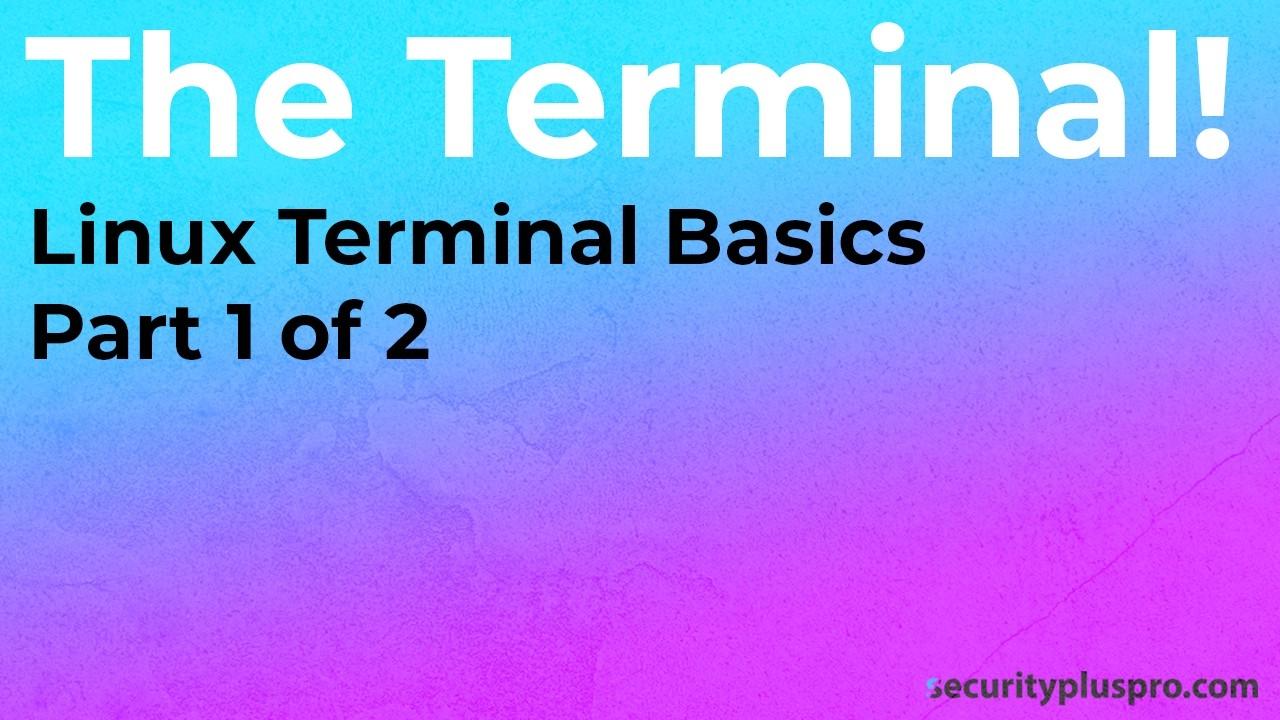 Yes! Now it's time to have some fun with Linux.

Kali is the standard beloved by both white-hat hackers and evil attackers alike.  It offers a complete suite of attack tools that a competent hacker can use to attack and compromise systems and networks.

Today we're going to start things off with a basic introduction to the Linux terminal. You'll learn:

Are you ready to jump in?  Let's do this baby!

How to launch the terminal in Kali Linux

Every cybersecurity professional needs to know how to navigate around the operating system from the command...